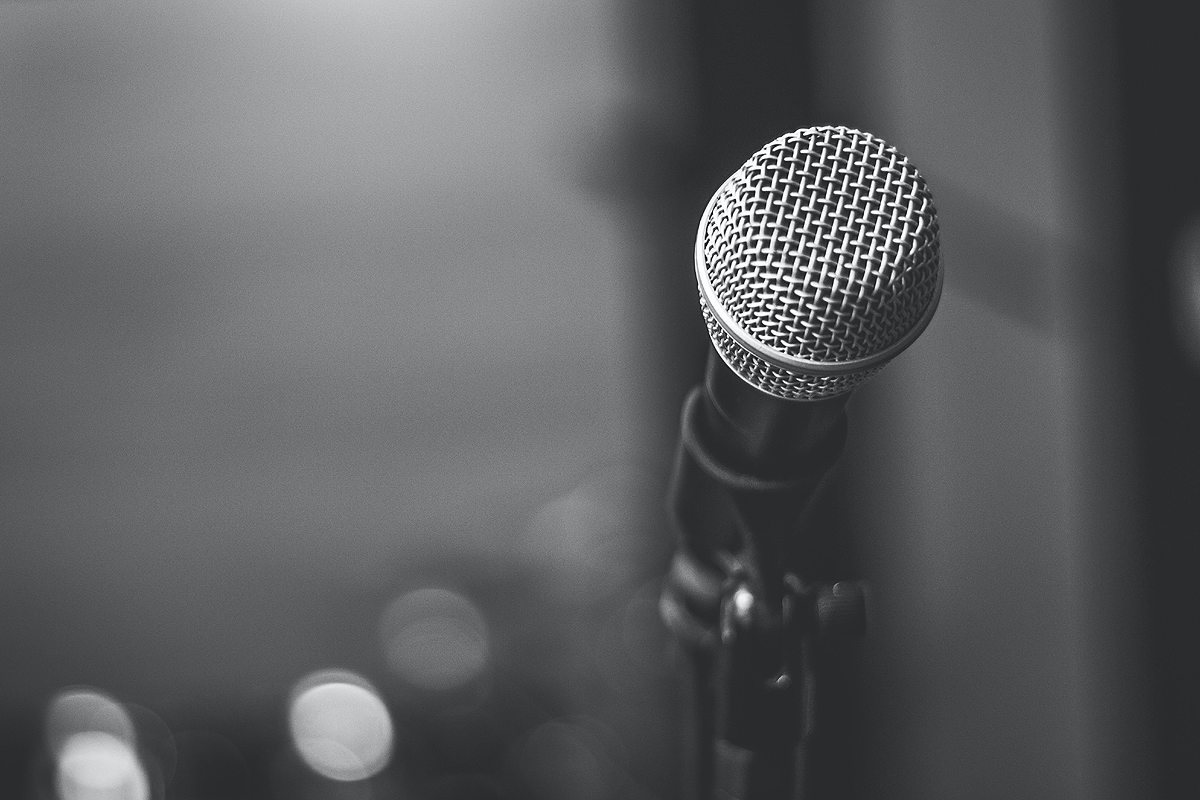 WHAT “NON-VERBAL” AND “NON-SPEAKING” MEAN

Neither “non-verbal”, nor “non-speaking” refer to a person’s receptive language abilities.
Instead they both refer to a person’s expressive language use. This means they don’t describe whether someone understands other people’s words or oral speech. Instead they describe whether or not a person uses words or oral speech to communicate.

Non-speaking and non-verbal people’s communication differences are commonly misperceived and/or falsely portrayed as the inability to understand language, have thoughts, and as being less intellectually competent and capable.
They are routinely dehumanized and deemed less than. They are denied their rights to autonomy and agency. They are subjected to segregation, institutionalization, and abuse. Non-speaking and non-verbal people are frequently denied access to meaningful education, jobs, and inclusion. They are marginalized and oppressed in all areas of life.

Non-verbal and non-speaking people are routinely denied access to communication methods that work for them and denied the support they need to use them. They are subjected to harmful “therapies” and “treatments”. They are denied access to therapies and treatments they would benefit from. When using certain communication methods, non-speaking and non-verbal people are accused of not actually communicating themselves but told their communication partner is the one creating the messages. Some are accused of faking their speech impairment or of deliberately not speaking.

Additionally, non-speaking and non-verbal people also belonging to other marginalized groups are at an even higher risk for the above-mentioned harm.

CAUSES FOR BEING NON-SPEAKING AND/OR NON-VERBAL

Non-speaking and non-verbal themselves are not conditions. They are umbrella terms that describe a trait. The trait being not using words (non-verbal) or oral speech (non-speaking) to communicate.

Many different conditions can cause these traits to occur in a person. A person can have one or several conditions that cause them to be non-speaking and/or non-verbal, and these conditions can interact with each other.

These are some conditions that can cause someone to be non-speaking and/or non-verbal:

THE NON-SPEAKING AND NON-VERBAL SPECTRUM

Non-verbal and non-speaking are spectrums. This means, that occurrence, frequency, duration, and severity of being non-speaking and/or non-verbal can differ from person to person, and vary and fluctuate for each person experiencing them.

Because there is such a vast range of lived experiences under these umbrella terms, it is often helpful to specify an individual’s or group’s circumstances by adding more details than just “non-speaking” and/or “non-verbal”.

Here are some terms for specifying “non-speaking” and “non-verbal” more:

These are only some possible terms. There are many more. Please note that it should always be up to the non-speaking/non-verbal individual to determine which labels they like, don’t like, want to use for themselves, and want others to use for them.

PERSONAL EXPERIENCE WITH BEING NON-SPEAKING AND NON-VERBAL

I am autistic. This neurological developmental disability causes processing differences which can cause speech difficulties. I become non-speaking or non-verbal if I have more to process than I can. Whether I become non-speaking or non-verbal, whether or not I can still use other communication methods like my AAC device, how often this happens, how severely it presents, and how long it lasts depends on a number of circumstances.

During a meltdown, I am non-verbal and can’t use alternative communication. This often persists through the recovery phase as well. During a shutdown, I can usually not speak, but can still communicate verbally through e.g. my AAC device. Overload causes me to become non-speaking more so than becoming non-verbal.
Speech is exhausting for me regardless, so using my AAC device instead of trying to force oral speech is an incredibly important accommodation for my autism. Doing this can prevent overload and burnout.

I have Selective Mutism and Generalized Anxiety Disorder. When my Selective Mutism gets triggered, the resulting freeze response in my brain and nervous system causes me to become unable to speak. I can still think mostly normally, I know what I want to say, but I can’t make my speech mechanism work, can’t make the words come out of my mouth.
How often this happens, how severely it presents, and how long it lasts depends on a number of circumstances, just like with becoming non-speaking due to my autism.

I have migraines. Migraines are a neurological condition. During an acute migraine attack, my motor functions are impaired. I lose feeling in one side of my body, including my face, throat, tongue, and lips. I can’t control my muscles like I usually can. This can cause me to become unable to speak clearly or at all.
Depending on how badly my migraine affects my cognitive functioning, I may become non-speaking or non-verbal. My migraine-induced non-speaking or non-verbal episodes last anywhere from 15 minutes to 8 hours. During my migraine recovery phase, my speech is usually still unreliable.

3. Understanding, acceptance, self-advocacy, autonomy, agency, rights, justice, inclusion, and accessibility are for everyone.

I highly suggest seeking out the experiences of people with lived experiences with the same condition/s as yourself or the person you are trying to help. Peer support is invaluable!

EXAMPLES FOR OTHER SUPPORTS AND ACCOMMODATIONS FOR SPEECH DIFFICULTIES

Because the best source for information related to being non-speaking comes from those with lived experience, here are some autistic people who are all somewhere on the non-speaking spectrum:

CommunicationFIRST is a US organization by and for non-speakers