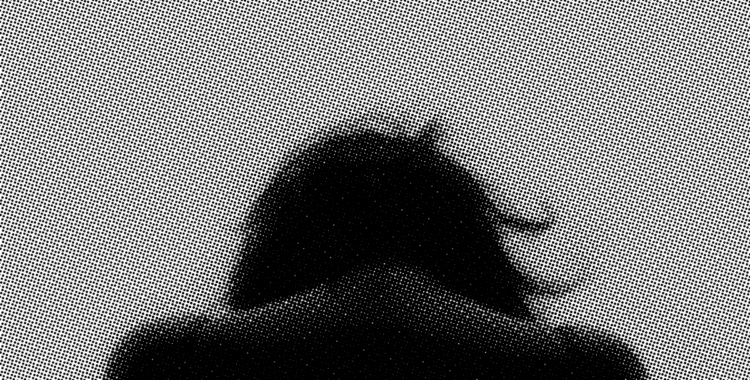 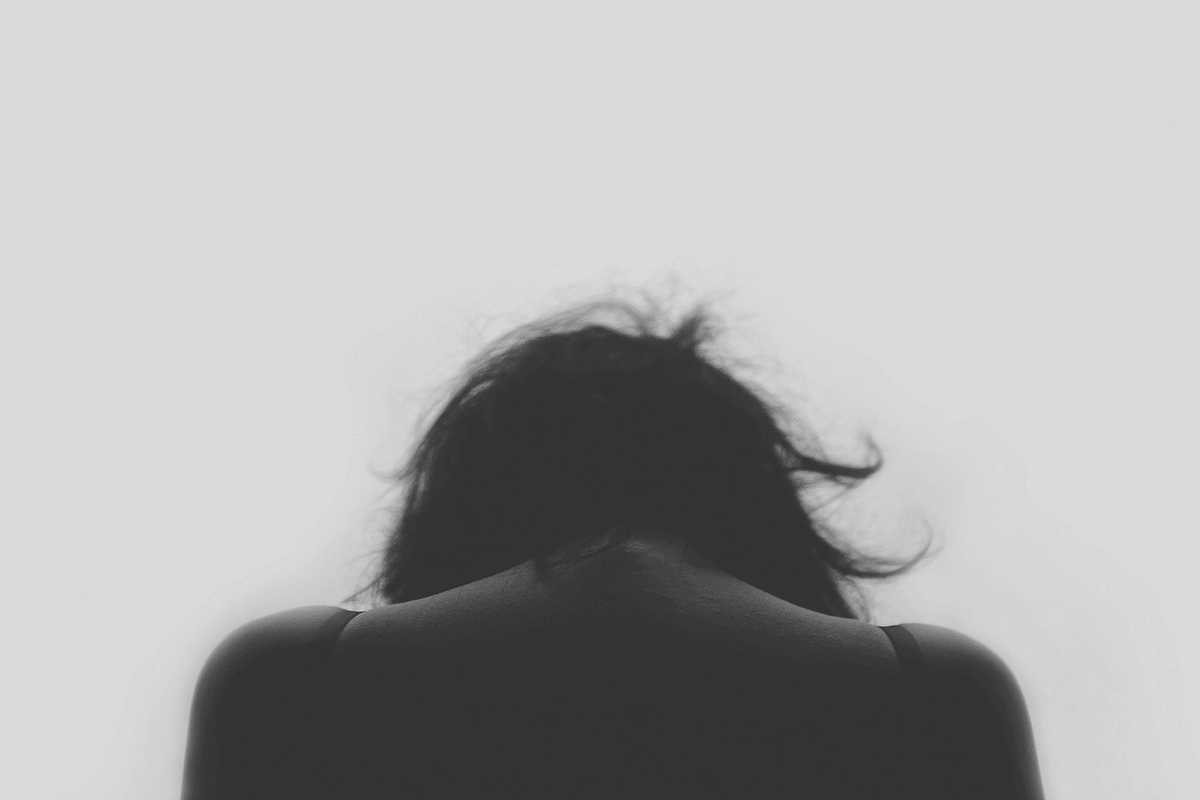 HOW I BECAME LONELY

When I was little being friends with someone meant having play dates and doing things together. Friendship and social interaction were so simple as a child. The rules were clear and they and everything else were discussed and negotiated openly, honestly.

Then the rules of social interaction changed. As I grew older the rules became more complicated. They started to include unspoken, unexplained mysteries. And at the same time they also became more rigid. Mistakes weren’t explained or forgiven anymore. I also didn’t have a say in these rules anymore. There were no more negotiations, just this societal set of rules everyone had to follow. Yet everyone magically understood the new system and found their place in it. Everyone but me.

Sometimes I was just quietly, subtly not a part of things anymore. Sometimes I was forcefully, violently, actively excluded. Social isolation became a regular part of my life and I became lonely. That’s when I was 10 years old.

A LIFETIME OF TRYING AND FAILING

There was no place for me anywhere, with anyone. I understood that very quickly though I couldn’t do anything about it. And I tried. All my life I tried to find a group of people I could fit in with. I tried all kinds of sports, clubs, classes, social activities, kinds of music, kinds of style, behaviors, eventually even therapy.

Nothing worked. Either I couldn’t cope with the thing itself or I still couldn’t fit in, couldn’t connect with the people I was doing things with.

Eventually I understood that it was me. Something about me made people not want to be my friends. People often liked me in superficial social interactions but never enough to actually let me into their circle.

I was lonely. Unbearably lonely.

I was incredibly lucky in that during a time when I was suicidal every day because of this unrelenting loneliness the internet came around. At 16 I discovered the world of online social interaction. Being able to socialize online fulfilled my basic need of human interaction. It didn’t cure my loneliness but it provided superficial, temporary relief and saved my life.

LONELINESS IS A PART OF MY LIFE

I am still lonely today. I am so used to it that I go for periods of time not even thinking about it consciously anymore. I often wonder why I am feeling so sad until my feelings analysis identifies loneliness as the cause yet again. It is such a part of my life that it often feels like it has always been this way.

I get reminded of how different I am to the people around me on a daily basis. Seeing other people socialize in ways I never experienced and likely never will triggers my loneliness. So do most of my memories.

BELONGING IS BORN FROM SAMENESS

I know today that the underlying reason for my loneliness was and still is the fact that I am autistic, surrounded by non-autistic people. Because deep belonging amongst human beings is born out of sameness. Without that inherent basis I was always missing the first and most important corner stone upon which all other social connection was built. I never had that first initial circle of sameness to begin with.

I understand now that I will likely never be able to feel a real sense of belonging with people who don’t share my neurology. Not the deep kind of belonging that would ease my loneliness.

I belong with my people. It’s just too bad that finding other autistic people offline is very difficult. And that most of us have such difficulties with socializing that socializing in itself can present a problem.

So I am lonely. Some days I give up hope. But others I find it again. After all I don’t know what the future will bring. Maybe one day I won’t be lonely anymore.

For now I want every autistic person out there who is lonely because they don’t have that basic connection of sameness with others to know that they are loved. I love you neurosibling. And I thank you for being my anker against the raging storm of loneliness we face in this non-autistic world.