ALEXITHYMIA – WHEN YOU DON’T KNOW WHAT YOU FEEL 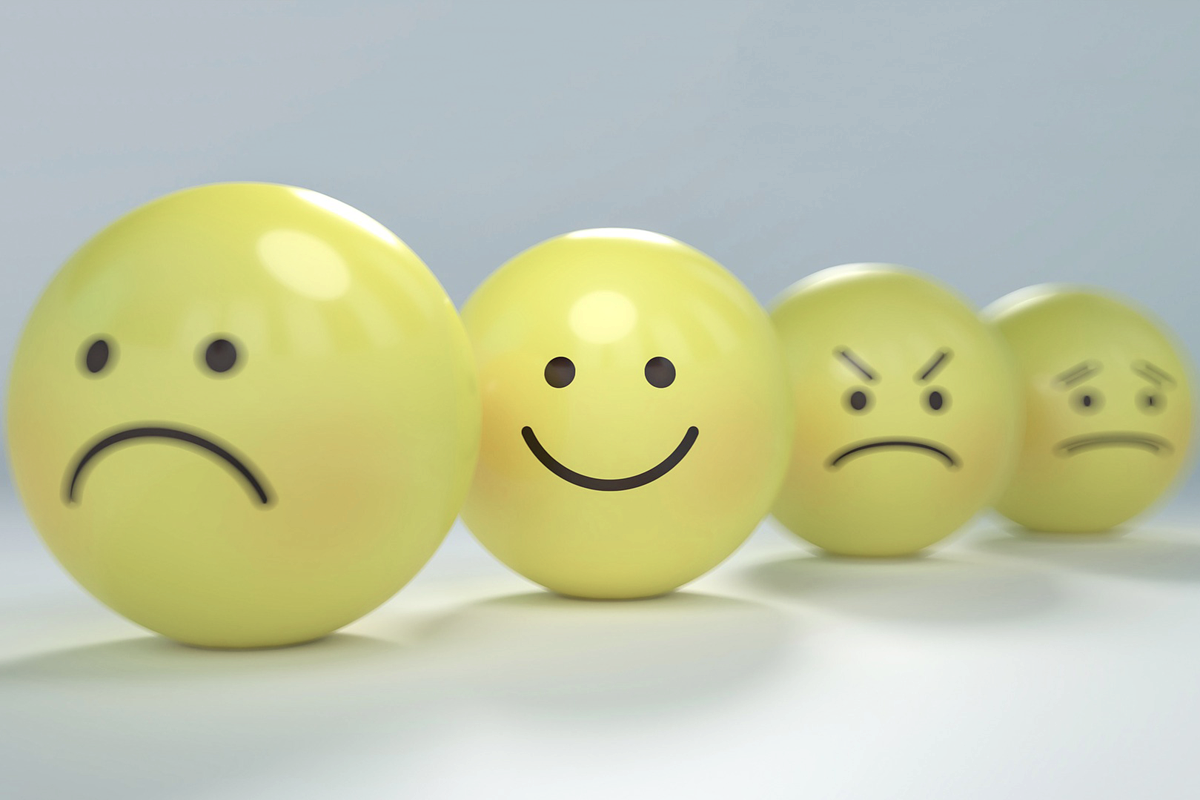 “How does that make you feel?”

If you don’t have alexithymia you would likely answer with an adjective describing your current emotion. Guilty. Sentimental. Anxious. Helpless. Eager. Caring. Perplexed. There are so many. But somehow you would know exactly which one is the right one. Because you would know which emotion you are feeling.

The term comes from the Greek words “a” meaning “not”, “lexis” meaning “words”, and “thymos” meaning “heart” or “emotions” so it means “No words for emotions”.

People with alexithymia have difficulty identifying and describing their emotions. They often also have similar difficulties identifying the emotions of other people which can lead to problems with empathy.

It’s also important to note that alexithymia can be a temporary (for example through PTSD) as well as a permanent condition.

I hope you noticed that nowhere in this description is there any mention of people with alexithymia not having emotions. That’s because they do. They just often don’t know which emotions they experience.

Most of the time I’m in what I call my “neutral state”. This means I currently don’t experience any huge, clear emotions like anger or fear and the little emotions are too small, too diffuse for me to identify so it just feels neutral.

Even for emotions, I can identify and describe this usually only comes after the fact. After careful analysis of the situation and of how my body felt I sometimes can understand “Oh that’s what I felt then!”.

Feeling words mean little to me. Some I learned and try to incorporate into my vocabulary. However, I was told that certain things indicate certain emotions from other people. I don’t know most of it myself.

I mostly describe how I feel with non-emotion adjectives. Like tired, hungry, nauseated, in pain, dizzy, exhausted – anything related to how my body feels physically. Physical sensation is my way to know how I feel. I simply can‘t grasp much else let alone explain it to others.

WHY ALEXITHYMIA CAN BE A PROBLEM

I feel everything more intensely because of my autism. So I get a lot of overloads from emotions I don’t understand, as well as from physical reactions of my body.

Often emotions get stuck in my system and bother me for a very long time without me knowing what’s going on or what to do about it. Sometimes I feel physically horrible for weeks, thinking I got some kind of physical issue until I eventually realize that it‘s actually an emotional thing bothering me.

Emotions for me are often overloading chaos. When I get exposed to emotionally negatively charged things I suffer. The consequences can be severe and very harmful to me. Depending on how I am doing I can or cannot engage with certain things.

And finally, alexithymia puts me at a huge risk of coercion, abuse, and gaslighting. If I don’t know what I am feeling I am at great risk of being convinced by other people that I am feeling things I’m not actually feeling. So I always have to be mindful of this.

HOW TO ACCOMMODATE ALEXITHYMIA

Sometimes I use emotion words even though I don’t actually know if I am feeling that emotion because it’s not always possible or safe for me to explain that I have alexithymia and what it is.
Over the years I have learned that certain physical sensations of my body indicate that I am feeling certain emotions. And I have learned that certain situations would logically cause certain emotional reactions. So sometimes I use the emotion words I believe to be the most correct.

The biggest accommodation by other people would be to simply not ask me to explain how I feel. Especially after I explained that I can’t.

I say “Stop” when I am on the verge of a meltdown. Due to alexithymia I often can’t sense this early enough. I can only sense it when the emotions have already become so big and overwhelming that even I can identify the urgency because I am getting a physical reaction.

Alexithymia is nobody’s fault. It also doesn’t make anyone a bad person. It makes life a lot harder, so make it a little easier by being kind and accepting.