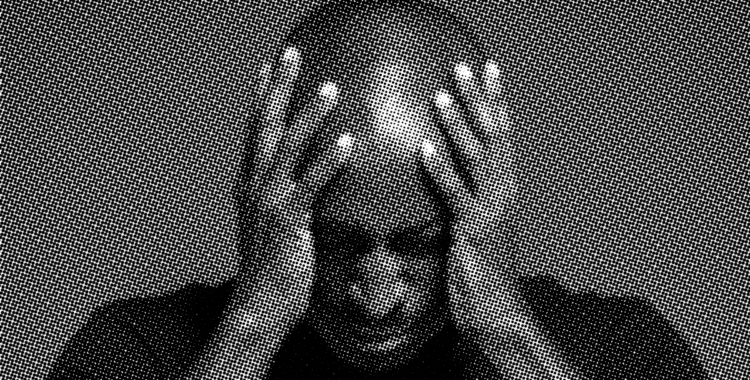 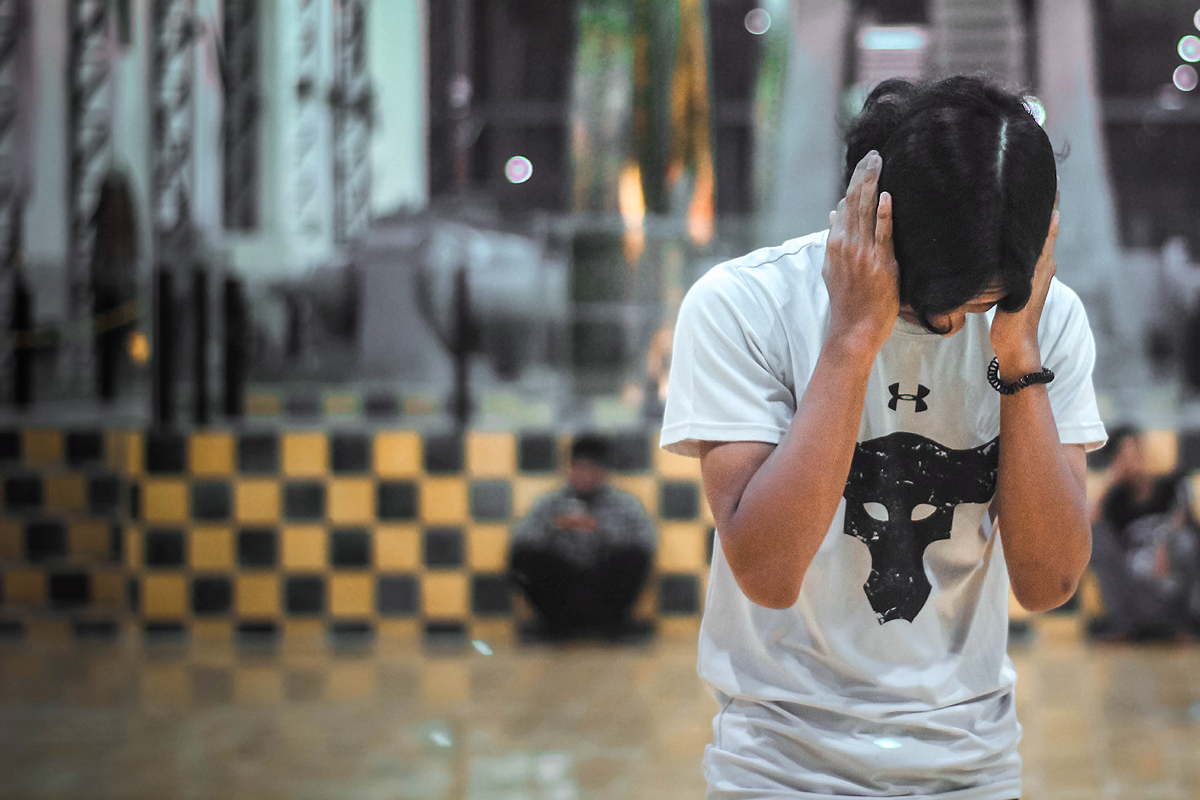 The term “misophonia” comes from the Greek words “misos” meaning “hatred”, and “phone” meaning “sound”. So it literally means “Hatred of Sound”. It’s a condition that causes unusually severe emotional or physical reactions to certain sounds.

Common trigger sounds for misophonia are eating and breathing but all kinds of sounds can cause a reaction. Repetitive sounds are especially common misophonia triggers.

Some possible reactions are anxiety, disgust, the urge to flee, and anger. A person with misophonia might yell at a person causing a harmful sound or attack them physically in an attempt to make the sound stop.

It’s common for people with misophonia to also have other sensory processing difficulties.

Misophonia can be severely disabling. Sound is everywhere and depending on what a person’s trigger sounds are the entire world can become a harmful place.

The severity with which misophonia affects a person can vary throughout a person’s life and even on a day to day basis.

What exactly causes the condition is not yet fully understood. It’s thought that different parts of the brain don’t work together properly. A difficulty automatically filtering sounds into important and negligible likely also plays a role in misophonia.

Most people get misophonia pretty suddenly sometime in their early teenage years and it usually lasts for life.

Misophonia has been a part of my life since I was 9 or 10 years old.

I consider my case moderate because I don’t have that many trigger sounds but my reactions are physical, rather strong, and I cannot suppress them.

My worst triggers are teeth grinding and a certain kind of moist chewing. Other repetitive sounds can also trigger me – like tapping fingers on a hard surface.

When I hear trigger sounds my chest and stomach tense up immediately. I feel a sudden rush of cold. My shoulders pull up, and all my muscles tighten. Sometimes I get nauseated. I feel the urge to run away. It feels like the inside of my chest is pulling itself out of my body.

If it’s very bad I might scream or have to hit myself to interrupt the intense, unbearable, automatic physical reaction cycle going on in my body.

I usually burst out “Stop that!”. Only the most direct, urgent words will form in my brain and be able to be articulated.

My number one trigger from my early misophonia years was my Dad’s chewing. I couldn’t cope with it, had daily outbursts at the table, yelling at him to stop chewing. It was so overwhelming that I started screaming and crying, covering my ears, fighting the urge to run away. I had countless meltdowns over this horrible sound. And nobody took me seriously – they all thought I was just being rude.

My misophonia gets worse the worse I am doing generally. When I am tired or sick, if I am already in sensory overload, my misophonia also gets triggered a lot more.

If someone doesn’t comply with my request to stop the harmful sound I will probably get a meltdown. I might even get a meltdown if the sound stops right away because sometimes just hearing it for a second can be enough to send my brain into chaos.

My automatic stims help me to recover. They also help me to cope during acute misophonia attacks. Handshaking, rocking, squeaking are my body’s way to help to release the tension built up by harmful sounds.

There are several approaches to help people with misophonia:

– Sound therapy done by audiologists.
– Counseling to develop coping strategies.
– Listening to distracting sounds via headphones or hearing aids.
– Blocking out sound for example with ear defenders.
– Creating safe spaces in which the sounds one hears can be controlled offer respite and time to recover.
– Forums, organizations, support groups online and offline for people with misophonia.

Understanding, acceptance, and accommodation by other people are crucial to make life easier for people with misophonia.

If you can, be conscious and considerate with the sounds you make.

If someone reacts negatively to something you do or tells you to stop – please stop if you can. Don’t require them to ask nicely either because it might not be possible.

Please don’t judge a misophonic person for their reactions to trigger sounds. They are involuntary and usually can’t be controlled.

Let’s do our best to make the world a little more accessible for people with misophonia!