FOLLOW-UP REGARDING COLOR THE SPECTRUM AND NEXT FOR AUTISM 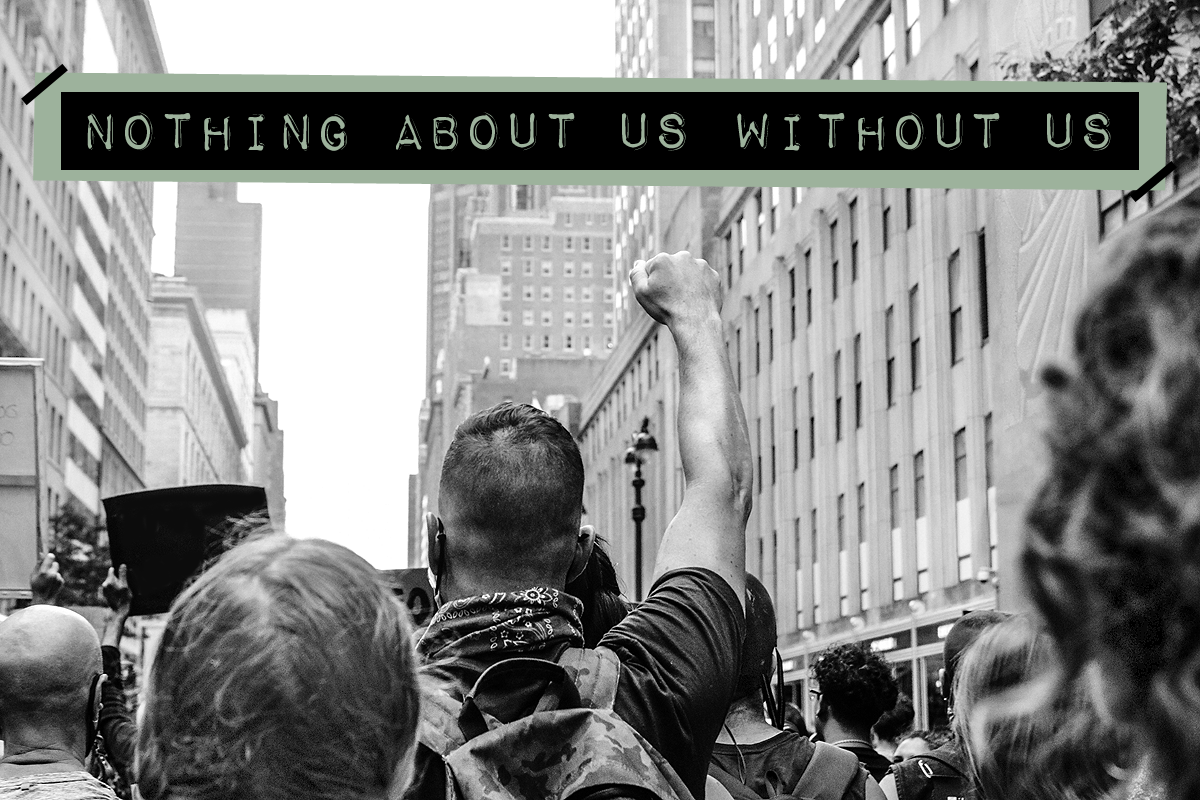 To begin this, I note that all of this happened because the people in power did the wrong thing.

The right thing to do, in my personal opinion, would have been to never have considered putting out a non-autistic led autism-related event in the first place. To instead selflessly use one’s privilege, power, platform, and money to enable, empower, and support autistic people to do what is in the autistic community’s best interest.

I clarify that the position of NEXT for Autism and that of autistic people was never equitable throughout any of this.

I do feel that the changes made to the Color the Spectrum event due to the tireless advocacy of autistic people have reduced harm.

At the point of writing this, I am still unsure about changes made by Next for Autism. I will continue to follow those developments and advocate further if necessary.

This report serves to detail the change that was effected through autistic advocacy, to create a record of the events, to hold NEXT for Autism accountable further, and as a call to action for the future.

CHANGES EFFECTED REGARDING THE COLOR THE SPECTRUM EVENT

It was public pressure from the autistic community and further pressure and recommendations by a small group of autistic self-advocates that brought a diverse range of autistic voices to Color the Spectrum:

At the point of writing this, nearly 3.5 million people have watched the Color the Spectrum livestream on Youtube. This means that nearly 3.5 million people now received correct, important, and impactful information about autism, and invaluable insights into autistic lived experience. This would not have happened had autistic people not fought to create this representation.

I cannot say what Mark Rober would have said during this event had autistic people not forced him to listen. I can say that virtually everything he said was informed by the education he received from the autistic self-advocates he met with virtually, including the autistic person with privileged pre-existing contacts who initiated and facilitated this.

I thank Mark Rober for deciding to listen, and for making meaningful changes to this event by implementing the input from the group of autistic self-advocates he talked to.

At the point of writing this, Mark has not publicly acknowledged the harm done, or how the changes he made came to be. This should have happened during the event.

CHANGES EFFECTED REGARDING NEXT FOR AUTISM

We now have an official on-air statement, and according to NEXT for Autism’s own website, this is what they promise:

“[…] we are taking a number of steps including the following actions:

Providing $1 million or one third, whichever is greater, of the event proceeds to support autistic led and centered organizations and initiatives. An advisory committee inclusive of autistic self-advocates will help us inform the distribution to ensure that the funds are meeting the needs of the autistic community. We will offer an accessible portal and assistance during the grant application process. We look forward to promoting this initiative.

Hosting a series of important conversations, featuring and led by autistic self-advocates.”

I point out that what NEXT for Autism has promised above is not fully what autistic self-advocates recommended:

They were recommended to create a new, fully autistic panel to decide where the money goes – not an “advisory committee inclusive of autistic people” which does not imply full decision-making power for autistic people.

They were recommended to retain an independent autistic consultant or organization outside of NEXT for Autism’s network and to fully fund a series of conversations by autistic people – not to host these conversations, which only serves to keep themselves in the conversation and gives their own organization legitimacy. This is made even more problematic by the fact that there is currently only a promise to host, not to fund.

In short, NEXT for Autism was recommended to hand control and power over to autistic people, period – which they have not committed to with the promise they made.

It is also important to note that the way NEXT for Autism has framed this on their website is highly problematic. They give no context to the controversy they caused, the outcry of the autistic community, or the unpaid labor and fight it took to get them to make any concessions.

Next for Autism created a harmful situation for autistic people, forced autistic self-advocates to fight for harm reduction from an inequitable position, and is now abusing these autistic self-advocate’s advocacy to serve their own self-interest by claiming that they are “always listening” and “welcome diverse autistic voices at all stages”(quoted from NEXT for Autism’s Color the Spectrum page on their website).

CALL TO ACTION TO NEXT FOR AUTISM

At this point, what NEXT for Autism has done is still largely self-serving. That is unacceptable. I demand that they stop prioritizing their own interests and prioritize the interests and demands of the autistic community instead.

I demand a public acknowledgement of the harm done, that the harm done was avoidable through proper action, the mistakes made, and what it took from the autistic community to reduce the harm caused from NEXT for Autism on their website, their webpage about the Color the Spectrum event, and on all their public platforms. I demand that the full context of these events be given by NEXT for Autism whenever and wherever they come up – in short: full accountability.

I demand a public apology from NEXT for Autism for the above mentioned as well as for their initial reaction to the autistic community’s outcry on social media where they invalidated, gaslit, and silenced autistic people.

I demand a public commitment from NEXT for Autism and follow-through action to immediately stop all support, funding, or promoting of ABA therapy permanently either directly or through organizations they fund. I demand they instead support services endorsed and requested by the autistic community at large.

I demand monthly public reports from Next for Autism on the implementation of the promises made here. These reports need to be accessible and readily available to the autistic community.

I demand NEXT for Autism stop giving autistic people little bits here and there, forcing us to continuously deal with them and the mess they created, unpaid and at great cost to autistic people’s mental, emotional, and physical health.

I hope that Mark Rober proves himself an ally to the autistic community in the future.

Non-autistic led autism organizations should not exist in the first place.

Any and all autism-related endeavors must be autistic led throughout all stages of development and the majority decision making power must lay with actual autistic people always.

Steps were taken over the course of the last week that went in the right direction. The autistic community deserves these steps to be continued and to be walked all the way to autistic liberation.

NOTHING ABOUT US WITHOUT US.

For information relevant to the context of this report, you can find a pre-event press release
HERE.

Statements regarding the Color the Spectrum event and NEXT for Autism by other autistic self-advocates:

“Reflections on Color the Spectrum & My Future Autistic Advocacy”
BY @RORYRECKONS