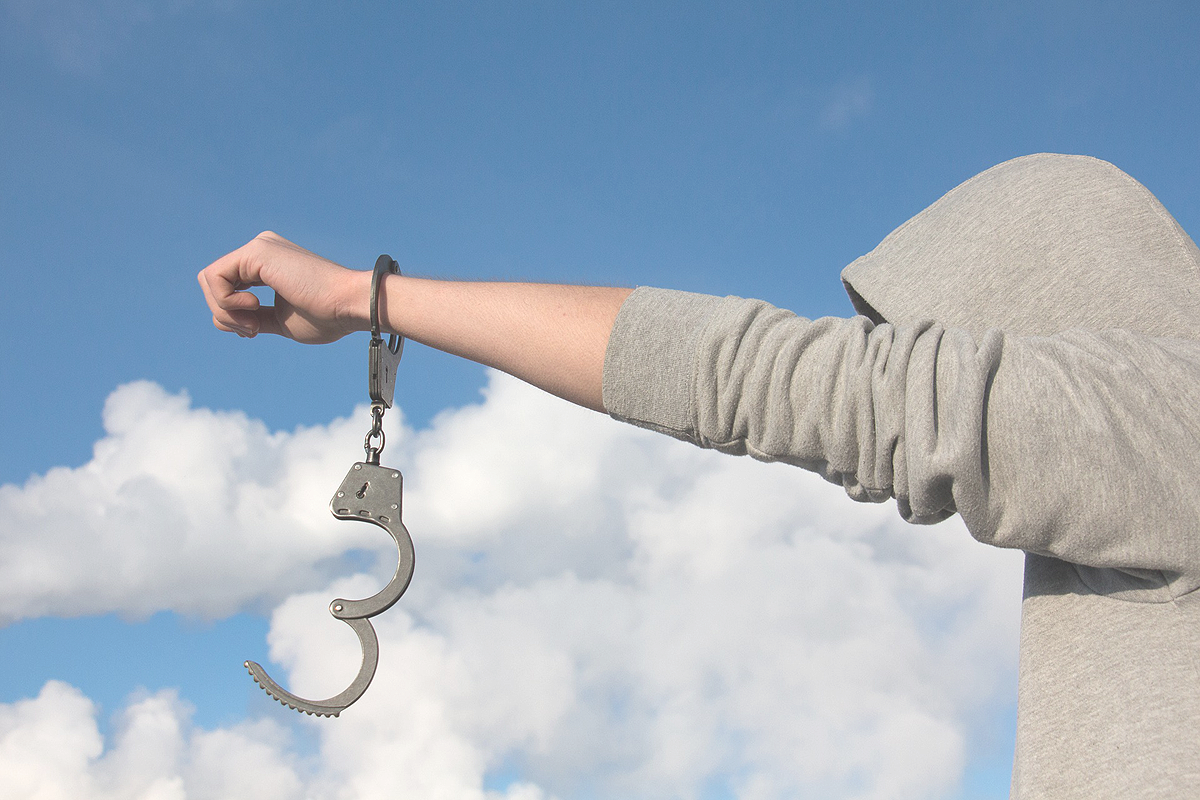 Independence is the ability to live your life without being helped or influenced by other people.

But it’s an impossible goal for anyone to achieve!

Nobody is truly independent in our society. We just don’t like to admit it.

And so on and so forth. We are all somehow dependent on other people.

So when people talk about being independent in our society they really mean a toned-down version:

The ability to work and manage one’s own dependency on other people on your own with the money you earn.

And society sets this as the goal for every human being who gets born into it the moment they are born. Maybe even before that. Regardless of our individual circumstances, independence is always upheld as the highest goal. Even if reaching it will forever be impossible.

WHY SETTING INDEPENDENCE AS THE HIGHEST GOAL IS A PROBLEM

All human beings are individuals. That means we all have an individual set of skills, abilities, needs, and difficulties. And that individuality influences the level of independence possible to healthily achieve for each of us in all the different areas of life.

Working and living independently are just not achievable goals for many of us. I am autistic, disabled, physically and mentally ill. I simply cannot achieve the same level of independence in the same areas of life as a person who is abled and healthy.

Striving for independence while it is factually unachievable leads to a multitude of negative consequences. Pressure, stress, exhaustion, anxiety, illness, frustration, low self-esteem, depression, even suicide. That. Must. Stop.

Forced pushing for unachievable independence locks people in this negative state indefinitely while they could break free and go a more positive path. Don’t continue to push for independence when it’s harmful to do so. Instead focus on a much more achievable and healthier goal: autonomy!

Autonomy is the ability to make your own informed un-coerced decisions.

Autonomy can often be achieved in cases where independence can’t. It is also a much healthier goal because it takes into account all our individual skills, abilities, needs, and difficulties.

Whenever confronted with a case of a struggle for independence, ask yourself:
Does independence really need to be achieved for this? Is it even possible? Is it worth it to keep trying? Is it harmful to keep pushing? Is there a better, easier, healthier way to achieve whatever I am trying to achieve?

Choosing autonomy over independence is often a question of preventing harm and preserving energy. Those are things we should strive for. For ourselves and for others.

You can read about why and how I personally swapped unachievable independence for achievable autonomy HERE.